Incepted in 2008, ProSource represents the largest volume of upscale CE retail sales in the industry. ProSource today is over 550 members strong, with three unique membership programs, and over $5B in sales. We are proud to be a part of this incredible team, allowing us to offer the same everyday low prices as all major retailers.

We are honored that ProSource selected The Premier Group, and our very own, Ken Irvine, for their featured #MemberMonday this past month. Continuing reading to learn more!

Premier was founded in 1999 by 3 DePauw University graduates. They have grown the company from the ground up, being a member of CEDIA, ranked as CEPro’s Top 100 for 15 consecutive years, and joining ProSource in 2009. In May 2018, Premier became a Control4 Certified Showroom, as well as accredited as Indiana’s only HTA Certified dealer. Most recently and notably, Premier has been named a CEDIA finalist for this year’s “Best Integrated Home Level IV - America’s.” 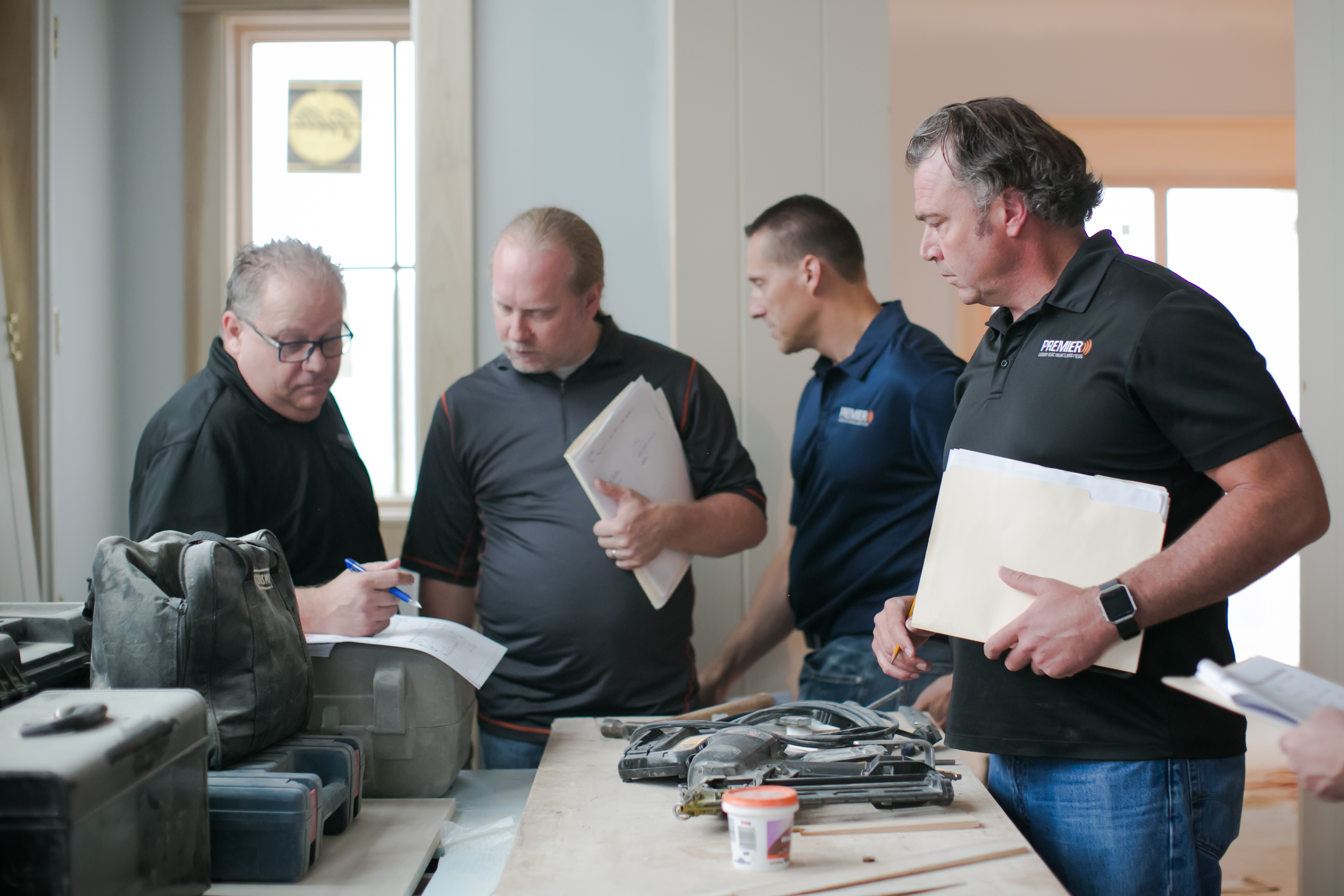 Ken Irvine, VP of Vendor Relations, joined Premier in 2006 after coming from Crestron Electronics>. Ken was raised in Detroit and started his career working for Peerless Electronics, a “Sony-Only Retailer.” Originally working in the warehouse, he then transitioned his way to Purchaser. After the company was sold, Ken worked for Highland Appliance as a Parts Buyer and then moved to Hawthorne-ABC Warehouse (ProSource Member) as the Electronics Manager. His next career move saw him leaving to get into the CI channel, where he worked for AVIO Inc. (ProSource Member), followed by a position with Bluewater Technologies.

Ken has been married for 29 years, has 7 children (1 in the industry) and 1 granddaughter. Amongst Ken’s career and family demands, he enjoys finding time to listen to music in his personal audio room and volunteering for CEDIA as well as his local church. Ken loves the electronics industry, the CI channel, and the many friends he has made in his 34+ years in the industry. 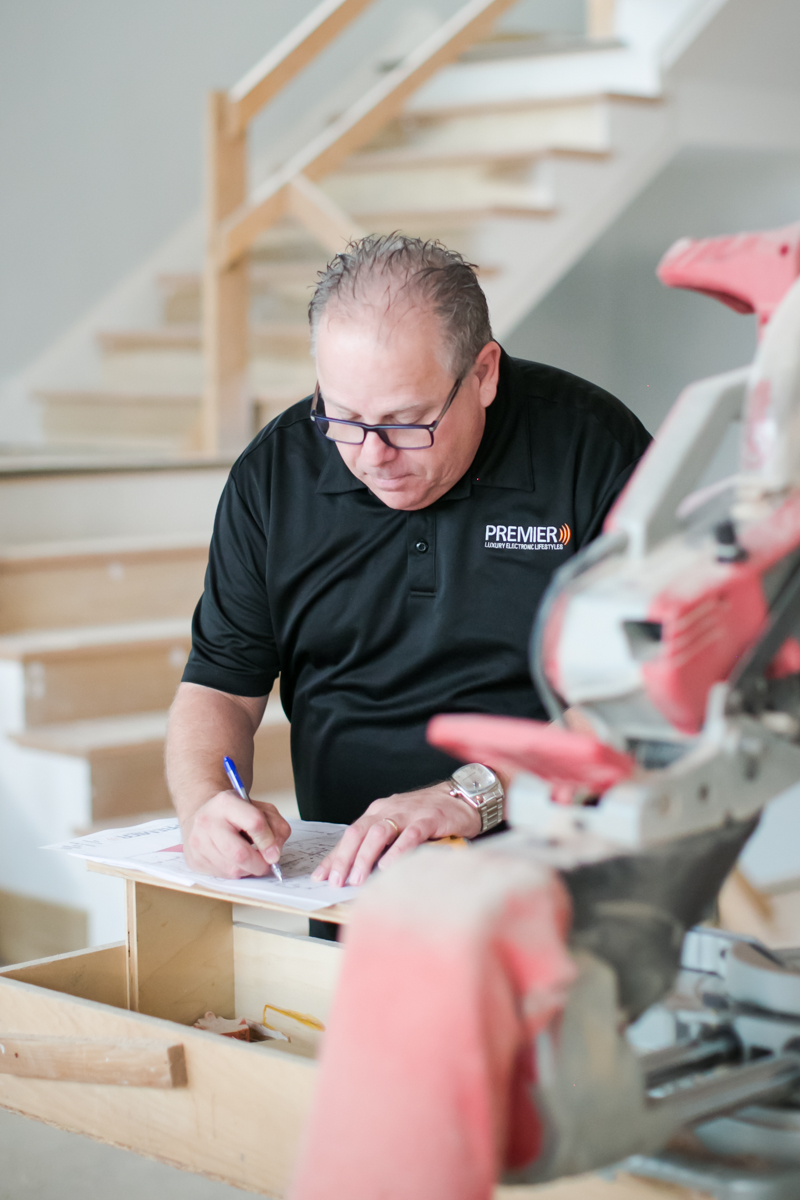 “Premier’s relationship with ProSource is fantastic. ProSource makes it easy to do business with the groups’ vendors by offering rebates and pricing that you can’t get outside of the group. When Premier is looking for a new vendor it is easy to go to the portal and locate the vendor and vendors contact, and know that they are thoroughly vetted. ProSource has the members’ best interest at heart and is always looking out for us.” - Ken Irvine, VP Vendor Relations, The Premier Group

Interested in finding out more about The Premier Group?

How can Whole-home Automation Improve Your Day-to-Day Life?

Everything Is Better in a Crestron Home